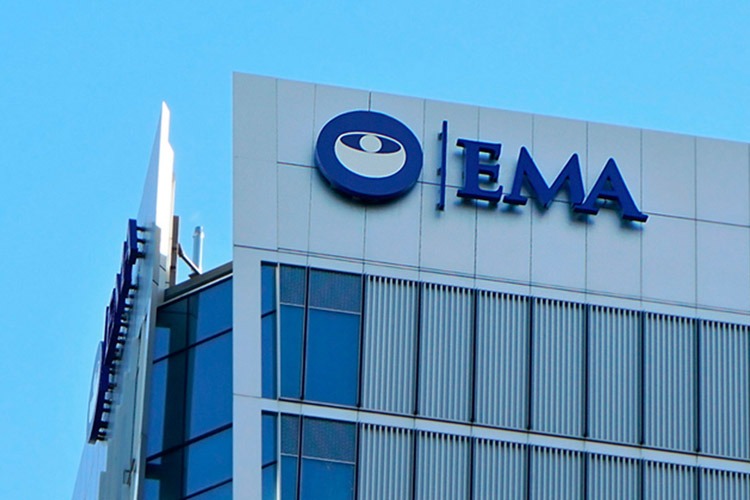 Dear friends, we are happy to announce the approval in Europe of Koselugo (active ingredient Selumetinib) the first drug able to treat inoperable plexiform tumors in patients affected by neurofibromatosis type 1!
Produced by the well-known pharmaceutical company AstraZeneca, Koselugo is the miracle we have been waiting for: Koselugo is the drug that has achieved great therapeutic success in trials of phase I and II on pediatric patients with inoperable tumors. Its use in the clinical setting was first approved in the United States by the Food and Drug administration (FDA), and now it is approved in Europe! (link article on Selumetinib of the site Linfa)

We transmit the announcement from the American Children’s Tumor Foundation (CTF), which funds scientific projects aimed at curing neurofibromatosis and Schwannomatosis. Thanks to the research funded by the CTF, Selumetinib was born, and after careful clinical research it has come to us thanks to AstraZeneca under the name Koselugo!

Below the CTF’s announcement:

The European Medicines Agency, the agency of the European Union in charge of the evaluation and supervision of medicinal products, has approved AstraZeneca’s Koselugo for the treatment of pediatric patients with neurofibromatosis type 1 (NF1) plexiform neurofibromas. The Agency’s Committee for Medicinal Products for Human Use (CHMP) made their announcement here.

This is a major milestone for patients living with neurofibromatosis (NF), a genetic disorder that causes tumors to grow on nerves throughout the body. Affecting 1 in 3,000 people of all populations equally, this announcement is the first ever approved treatment for NF in Europe, and portends the potential for the development of treatment options for all NF patients.

Koselugo, also known as selumetinib, is a MEK inhibitor that was first identified as a potential treatment for NF tumors in early-stage discoveries by Children’s Tumor Foundation (CTF)-funded researchers, who showed that MEK inhibitors could significantly affect NF tumor size. Positive early clinical results were first reported at CTF’s annual scientific NF Conference in 2015, as well as in subsequent publications in the New England Journal of Medicine in 2016 and 2020. Collaborative efforts among private and public partners led to a landmark clinical trial at the National Cancer Institute / National Institutes of Health (NCI/NIH), which showed that over 70% of participants exhibited tumor reduction from 20-60%. In April 2020, the U.S. Food and Drug Administration approved Koselugo for use in NF1 patients with inoperable plexiform neurofibromas. The approval and announcement from the European Medicines Agency will expand the availability of this promising treatment option to even more NF patients.

“We want to congratulate and thank our friends at AstraZeneca for this collaboration on behalf of NF patients, said Annette Bakker, PhD, President of the Children’s Tumor Foundation and Vice-Chair of Children’s Tumor Foundation Europe. “We are very hopeful that the approval of Koselugo by the European Medicines Agency will further motivate many pharma and biotech companies to join our movement of ending NF for the over 2.5 million patients who live with neurofibromatosis.”

“I am thrilled about the approval of Koselugo for European patients living with neurofibromatosis,” said Simone Manso, Chair of Children’s Tumor Foundation Europe. “The collaborative story leading to the availability of this treatment emphasizes that patient centric collaborations among various actors does pay off, with the fantastic outcome that kids with inoperable plexiform neurofibromas will benefit from a much-needed treatment. There is much we all still need to do for people living with NF, and we are convinced that the first available treatment will enable more to come.”

The Children’s Tumor Foundation (CTF) and Children’s Tumor Foundation Europe combined are the world’s largest nongovernmental funders of all forms of neurofibromatosis research in the world. Its collaborative and open-data research model has catalyzed new discoveries and in recent years helped triple the number of clinical trials for NF, identified new drug candidates for both NF1 and NF2, and established a unique worldwide consortium focused on pain in schwannomatosis. CTF is dedicated globally to finding treatments for the varying, devastating effects of NF, which can cause blindness, deafness, bone abnormalities, disfigurement, learning disabilities, disabling pain, and cancer.

OF NOTE:
Before Koselugo is introduced into clinical practice, there are still two important steps to wait:
The approval of the EMA decision by the European Commission, and also by our Italian agency, AIFA (Agenzia Italiana del Farmaco), whose role is essential to ensure the definition of safe clinical protocols for Italian patients.
Obviously, Linfa Association and will inform you step by step about how Koselugo is progressing towards final approval and which accredited centers will administer it.

See also the announcement of AstraZeneca.